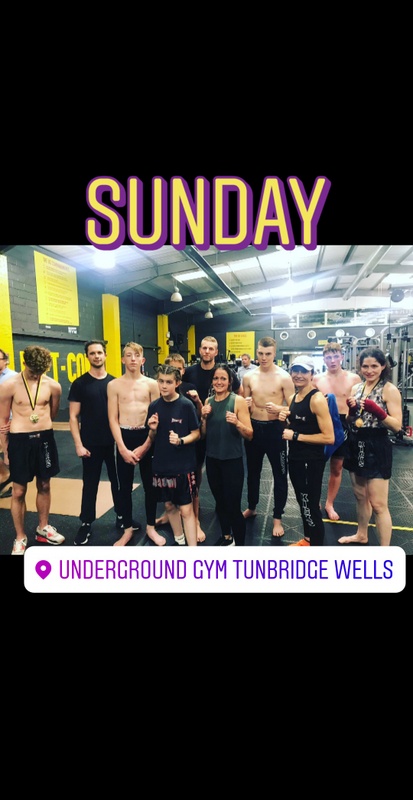 This was a non decision event which saw all our fighters getting an outing.  For Regan, Fiona, Jack and Sammy it was their first K1 outing. For Jamie Brown it was a return after three years to kicking in the ring though looking at him in action no one would have believed this .  All gave really good accounts of themselves, and showed their ability to mix their skills and their range.  We saw improvement of things we’d been working on in the gym and we left with things we needed to work on.

Valuable learning curve and experience for everyone, and great to see so many Kicks Fighters in action.