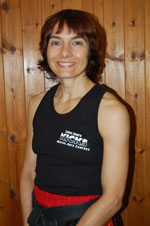 •    Tiffany Williams is Chair of KMAC and  Partner of Kicks Martial Arts Centres.

Prior to working as an instructor worked with both children and adults in the voluntary and statutory sector.  Specialised in working with young female homeless, and then moved onto raise awareness around Domestic Violence through training; publicity and developing of services. Worked as a freelance consultant on Social Care Issues until coming in as a partner of Brighton Kicks in 2005.

In 2018 wanting to return to work with women in the community Tiffany set up “Kick Into Positive Action” Kickboxing through a partnership with Micky Richards from CGL, and from Sussex Police Commissioners Safe Space Sussex Funding. This is a trauma informed Kickboxing Programme for self identified women who’ve been subject to either domestic or sexual violence or abuse.  Tiffany works with a team of her Female Instructors as well as Volunteers to provide a safe and supportive space for women to learn a new skill  in a non contact environment; and through doing so to regain confidence and awareness of themselves and their bodies. 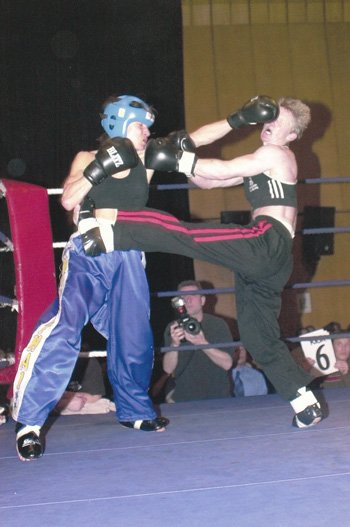 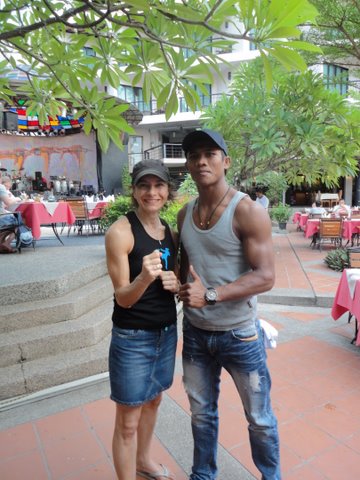 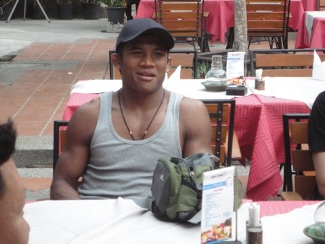