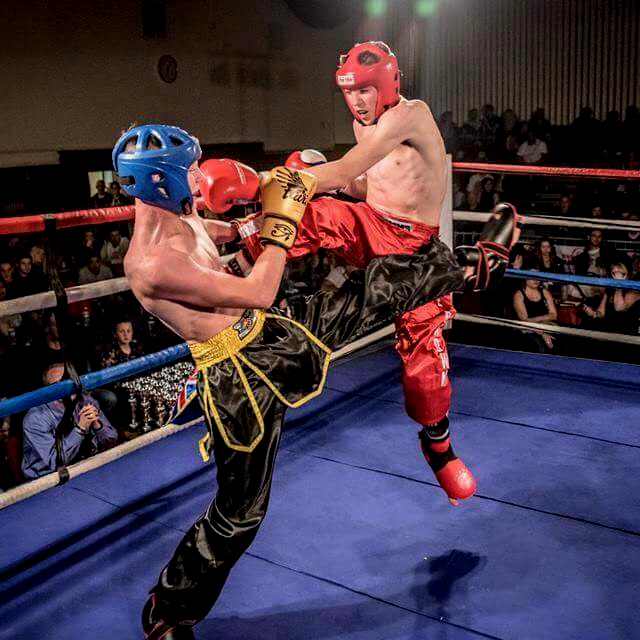 This ISKA Sanctioned Show was put on by Bill and Lisa Shelton of SXF Gym, and it was a pleasure to be part of it. Massive congratulations toJamie Brown and Ron Tse for both putting on fantastic displays of Kickboxing and K1 at this event. It wasn’t to be Jamie’s night in terms of results, but what a close fight between him and Joe Shelton who have met over the years in Light Continuous Kickboxing, and in K1, and Jamie winning all three previous fights.

The five round bout saw Joe start sharp and strong, but Jamie coming into his own as the fight progressed. The result a win to Joe Shelton on a majority decision. Jamie as always showed his professionalism and maturity in defeat, and no doubt these two will meet again later down the line.

Ron Tse was firing on all cylinders for three explosive rounds without a pause for breath. A unanimous win for him against his very game and tough opponent Wayne Grey ( 5 Elements Gym).